NO MORE CLASSROOM CLASSES FOR THE NEXT FEW MONTHS. ALL E-REWARD GRP COURSES ARE NOW CONTACTLESS AND VIRTUAL. ATTEND FROM YOUR HOME OR ANY LOCATION.

The coronavirus is disrupting everything – but this doesn't mean you want to put your career on hold by stopping your learning and training. Whether your office is closed or you're planning for potential closure, we stand ready to help with ALL GRP courses now available as live stream courses.

You can participate for the entire GRP course via our streaming platform. On top of that, we’ll provide you with individual tuition – hour-long, one-to-one online tutorials with Alan Gibbons. Exams will be taken online.

Book your next GRP course as usual and full log on and joining instructions will be provided shortly for the class(es) that you have registered to attend. You will receive by email an electronic copy of the course book (PDF) so that you can print it out and follow the streamed course, exactly as you would if you were live in the classroom.

No expensive tiring travel, no crowds, no hotel rooms. Just provide your own hand sanitizer!

We guarantee you will have a will have a superb learning experience – if you don’t we will offer you a full refund. 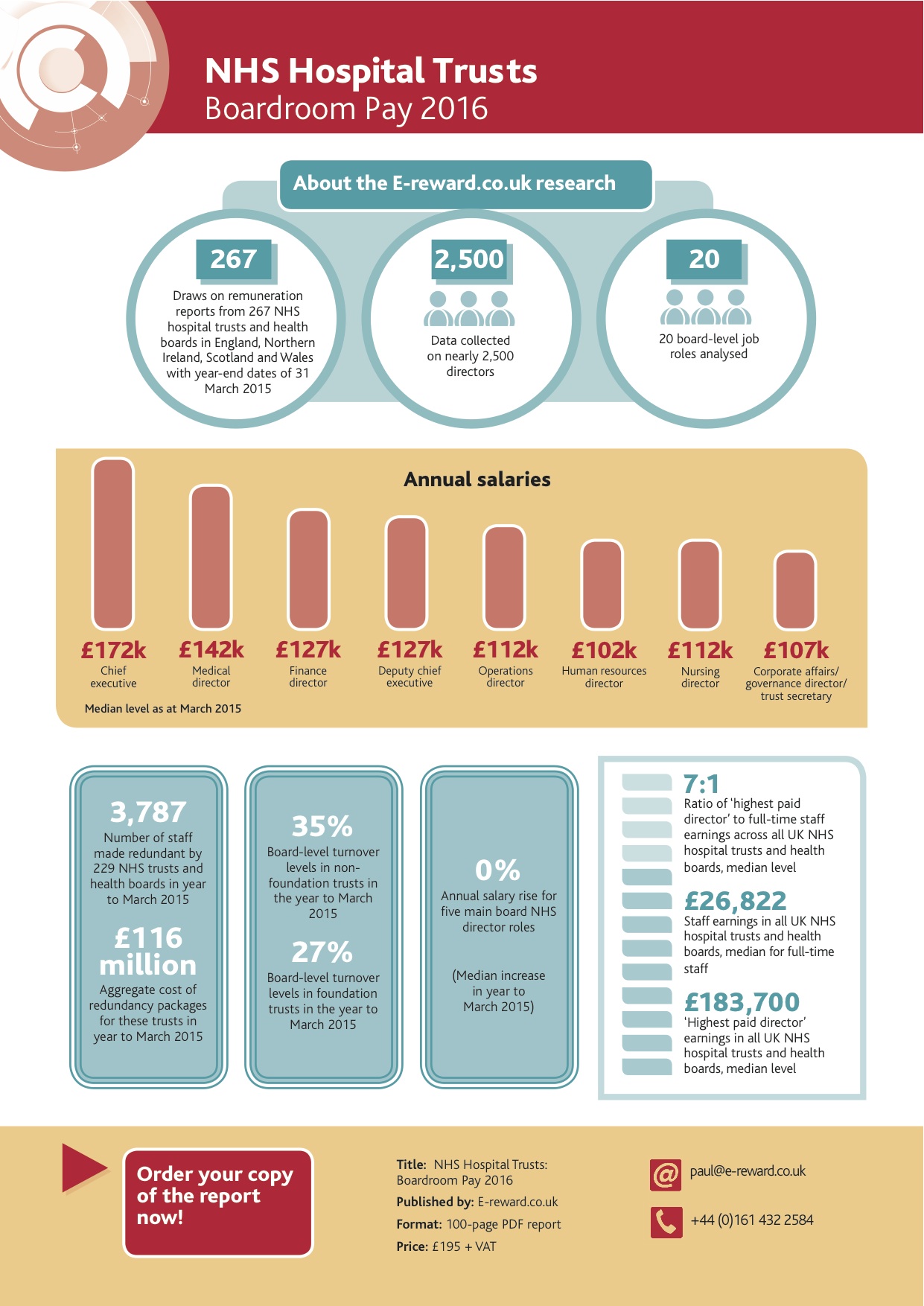 NHS hospital trusts are rarely out of the news so it's vital for them to recruit and retain their most talented board-level decision-makers. Remuneration plays an important part in this equation and the NHS Hospital Trust: Boardroom Pay 2016 is an essential source of detailed information on this area. Executive remuneration in the NHS has never before been under such scrutiny but this year the most notable feature emerging from our annual survey was not pay but turnover rates among NHS executives. While median salary levels flat-lined, boardroom turnover across all parts of the NHS was running at high levels.

Overall, the attrition rate stood at around 30% with some variations according to country and trust type. To put the latest levels into context, back in 2012, board turnover levels were running at around 25% and were then considered substantial because they followed the initial stages of change that resulted from the newly introduced Health and Social Care Bill 2011. The latest turnover levels exceed those levels and actually understate the degree of upheaval because we also found substantial numbers of directors changing roles during the latest year in order to cover for their colleagues who had left.

This is the most comprehensive survey of directors' pay in hospitals in the UK. Based on 267 NHS hospital trusts and health boards in England, Northern Ireland, Scotland and Wales, with data collected on over 2,300 directors and 20 board-level roles. Our latest survey extracted data from the most recent NHS annual reports and accounts (with year-end dates of 31 March 2015). E-reward.co.uk pay researchers have been examining boardroom remuneration in the NHS for over 20 years.

Our overview of the latest findings is followed by chapters providing aggregate breakdowns of the remuneration of 20 key board roles including:

With the greater independence afforded to foundation trusts, the report examines whether remuneration levels differ significantly from their non-foundation counterparts. There are chapters analysing both foundation and non-foundation trusts for each of the key NHS trust roles. Independence has also placed a greater emphasis on the roles of non-executive directors so the report investigates these positions alongside the fees received by trust chairs.

Data is analysed by:

In total, over 2,300 directors are examined from 267 organisations. The report covers positions in almost all the hospitals and health boards in England, Scotland, Wales and Northern Ireland.

Format: 100-page PDF report (emailed to you on receipt of payment)