We have been busy adding a huge batch of company reports to our Executive Remuneration Database.

Among the global businesses are: 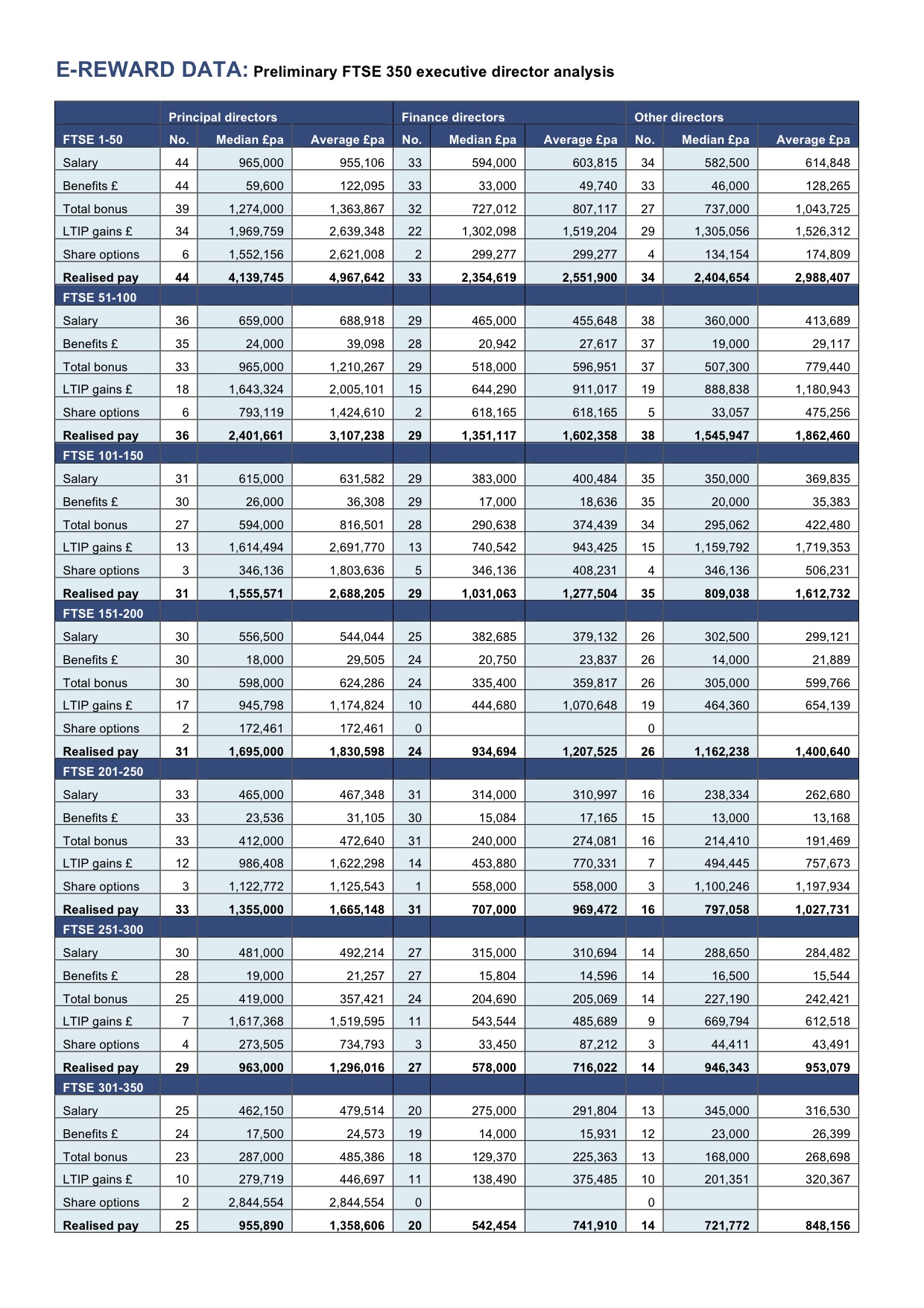